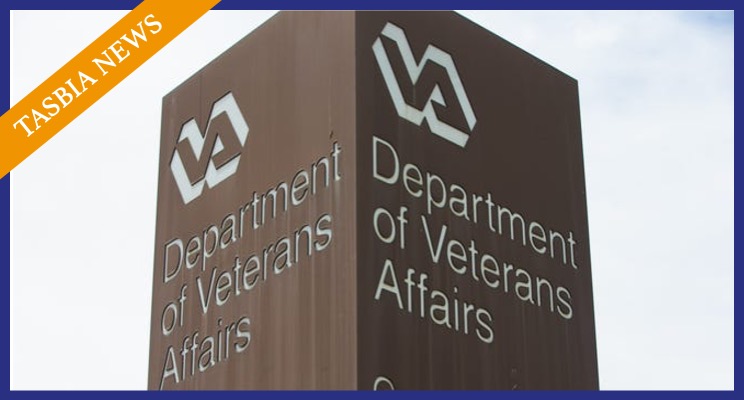 The Department of Veterans Affairs appears to finally be standardizing its appointment scheduling software, after multiple scandals including the 2014 episode that led to the resignation of former Secretary Eric Shinseki, who took responsibility for a report that confirmed allegations of long wait times and false record-keeping at the VA.

As the wheels of IT within the government move slowly, the VA has used a combination of systems, including a homegrown system called the “VistA Scheduling Enhancements” in addition to a system from Epic that was part of a $624 million contract awarded in 2015. In 2017 the VA switched some of its locations to Cerner, and many VA officials opted to use Cerner’s scheduling module rather than rely on a separate vendor.

According to Federal Computer Week, the Vista scheduling module is “a relic of a bygone age of computing, and interacts poorly with VA’s telehealth services.”

Schedulers like many aspects of the Cerner system, including its “user-friendly interface and ease of scheduling telehealth appointments,” according to the VA Inspector General report New Patient Scheduling System Needs Improvement as VA Expands Its Implementation. The report also found that VA could be doing more to prepare staff and address functionality issues with the new system.

In an email cited in the report, the Spokane assistant chief of health care administration service wrote that the new scheduling system could be an “amazing transformation for the VA,” but said the agency ” has “a ways to go to get this product working for the way the VA delivers healthcare.”

Key weaknesses in the Cerner system included the inability to automatically mail reminders to patients for upcoming appointments. Workarounds including hand-addressing envelopes or manually sending reminders by mail. Schedulers also reported issues converting in-person appointments to tele-health visits and noted that patients were receiving in-person check-in instructions for video appointments. The report identified problems in training and guidance resulting in misleading or confusing information being shared with patients about appointments, and a poor ticketing system for reporting issues.

Although the government watchdog made recommendations to the Veterans Health Administration and the Office of Electronic Health Record Modernization, it still could be quite a while until the systems are implemented.

The VA has shown to have a poor record of compliance, and most critically needs to improve training, guidance and performance assessment. As we know, technology is not enough, and ultimately the culture of the VA has to become attuned to using appointment scheduling as a key value, and not simply paper over issues with manual workarounds. Typically, individual VA Hospitals, such as the VA Central Ohio Healthcare System who launched a new tool in August 2020, need to demonstrate systems and then share the knowledge with other VA centers.