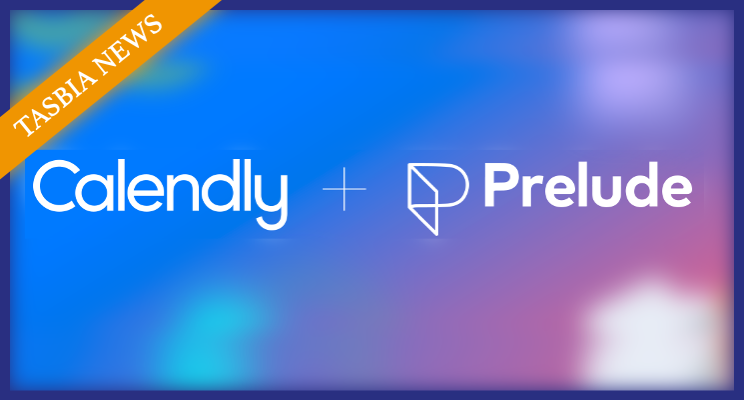 With a focus on enterprise customers, Calendly announced today the acquisition of Prelude, formerly known as Interview Schedule, a recruiting operations solution designed for the hiring process. With this acquisition, Calendly hopes to accelerate its ability to become a one-stop shop for external scheduling ranging from SMB to enterprise.

Calendly is now competing with the likes of Google, Microsoft, and competitors such as Cronofy that have focused on recruiting as a growth area for scheduling. Calendly is now moving beyond horizontal functionality to focus on functional areas within companies, including HR and Recruiting. With basic appointment scheduling becoming a commodity, this focus on specific use cases will become even more important.

Prelude had previously raised $2.4 million from investors that included Sam and Jack Altman, Fuel Capital, Elad Gil and others. Financial terms of the Calendly acquisition deal were not disclosed, but Prelude claims to have hundreds of customers including One Media, Duolingo, Cloudflare and Samsara.

According to TechCrunch, Tope Awotona, Calendly’s founder and CEO, said that company has been “focusing less on individual users and more on enterprise users” with deals covering organizations with hundreds of thousands of users within them, another reason why the company now is in product expansion mode. Awotona said that this might be its first acquisition, and first effort to carve out features catering to a specific use case, but it is unlikely to be the last.

Calendly is moving up from the freemium, SMB focus of the early days to a more sophisticated enterprise sales process. With Google’s recent inclusion of scheduling in their business package, there is suddenly a threat to their core business that depends on easy-to-use basic features, but that now are nearly matched by Google.

By providing an “interview scheduling solution” rather than just generic appointment scheduling, and by integrating with enterprise Applicant Tracking Systems (ATS), they are reaching deeper into the enterprise to avoid rip-and-replace of a simple scheduling link. The new message is to “modernize every candidate touchpoint, from communications and prep, to scheduling and logistics to interviewing.”